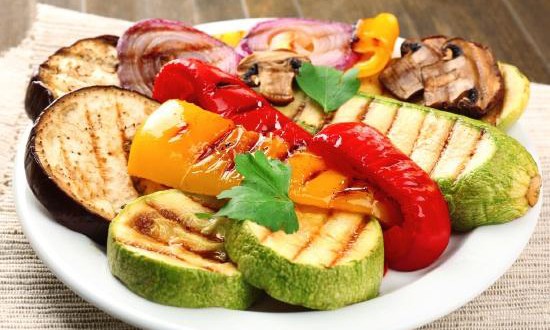 For people trying to lose weight or even maintain a lower body weight, the temptation to overeat is stronger when meals are eaten in a social setting like a friend’s home or restaurant, and when eating alone, according to research presented last week at an American Heart Association’s conference. The study followed 150 people (90% of whom were women) who used smartphones and a custom-developed app to capture data as dieters moved through their day, Joinfo.com reports with reference to Market Watch.

The chance of diet lapse and/or overeating was about 60% when eating in a restaurant and 50% when eating alone, said Lora Burke, the lead author of the study and professor of nursing in the Department of Health & Community Systems at the University of Pittsburgh in Pennsylvania. When asked if they wanted more food or a high-calorie food, the odds of breaking their diet were also 60%. Odds of a diet lapse were lower at work (around 40%) or in a car (30%).

See also: 10 Habits Holding You Back From Health and Weight Loss.

One theory: You have more control over what you eat when you cook it yourself at home and, similar to the peer-support philosophy of Weight Watchers, eat with people who have the most intimate knowledge of your goals.

A 2014 study published in “Public Health Nutrition” found that cooking dinner frequently at home is associated with consumption of a healthier diet.

But there’s an important caveat to that: People are more likely to snack as a meal when they are alone.

The time of day also effects whether or not you are likely to break your diet. Eating snacks that are considered better for you — such as nuts, vegetable slices or fruits — peak at around noon, followed by a slightly smaller rise in savory and sweet snacks at the same time of day, according to data released in 2015 by market research company The NPD Group. Meanwhile, sweet snacks such as candy, chocolate and ice cream peak in the evening just after 8 p.m.

During Burke’s most recent study, women weighing less than 200 pounds were given a daily diet target of 1,200 calories per day, and men at that weight had a target of 1,500 calories. For those weighing over 200 pounds, the goal was 1,500 calories for women and 1,800 for men, limiting fat to about 25% of total calories. The technique used, ecological momentary assessment (tracking movements over a long period of time) has been used to study addiction, pain, stress and asthma.

“Research into understanding and preventing weight regain is vital for improving the public health,” Burke said. The participants in the study were 90% women and checked in five times per day, reporting where they went, where they ate and who they were with, and if they broke their diet or were tempted to break it. “Helping an individual anticipate challenges and problem-solve high-risk situations can empower them to stay on track with their weight loss/weight maintenance plan.”

See also: Five Foods You Need To Eat Every Day For Flatter Stomach.