Home / Life / Research Shows That 40% of Cancers Are Entirely Preventable

Research Shows That 40% of Cancers Are Entirely Preventable

Shares
Scientists have published new research that suggests up to 60% of cancers could be caused by random DNA mutations, rendering those cancers completely unavoidable. The other 40%, however, could be prevented via diet, exercise, and other environmental factors. 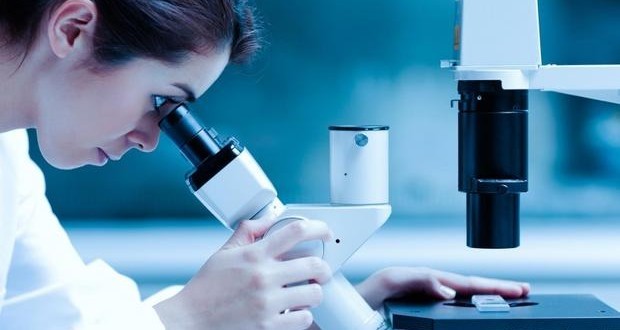 Cancer, the emperor of all maladies, is tragic under most any circumstances, but it’s even worse when the condition could have been prevented, according to Futurism.

Scientists estimate that 40 percent of all cancers are preventable, and those figures include several types you may think of right away, such as lung cancer (the most deadly) and skin cancer (the most preventable). Thanks to improved diagnostics and surveillance technologies, early cancer detection is one benefit of living in the 21st century. But how do we go about preventing the 40 percent of cancers that are preventable?

The World Health Organization (WHO) cautions against the use of tobacco, which is known to be the single greatest risk factor for developing cancer. Tobacco-caused cancer kills about six million people each year, and tobacco smoking, second-hand smoke, and smokeless tobacco (chewing tobacco) all contribute considerably to the development of cancer.

Another factor in the development of cancer is physical fitness. Research has shown a link between being overweight or obese and cancers of the kidney, breast, esophagus, and colon. The maintenance of a normal body weight through a healthy diet consisting of ample fruit and vegetables and a regular exercise regimen are a solid start to reducing the risk of cancer as a whole.

According to the WHO, a third risk factor is alcohol, which is estimated to be responsible for more than 300,00 cancer deaths yearly. The substance can cause cancer of the mouth, liver, breast, or colon. However, the risk of cancer is dependent on how much alcohol is consumed, so moderate amounts shouldn’t be the source of too much worry.

So that’s 40 percent of cancers, but what about the other 60 percent?

In the award-winning television series “Breaking Bad,” the general conflict arises when a high school chemistry teacher is unexpectedly diagnosed with lung cancer. With no history as a smoker, his bad luck pushes his already struggling family into further debt to pay his medical bills, which leads to an interesting plot. Unfortunately, the brooding anti-hero’s surprising cancer diagnosis might be more common than we thought.

Scientists Bert Vogelstein and Cristian Tomasetti at Johns Hopkins’ Sidney Kimmel Cancer Center have published research that suggests that certain cancers may be simply unavoidable, attributing their cause to DNA mutations.

Mutations occur each time our cells divide. Usually, these mutations take place in segments of DNA that aren’t very important. However, if a mutation occurs in a cancer driver gene, we might suffer from some bad luck. In their paper, Vogelstein and Tomasetti report that 66 percent of mutations are random, 29 percent are caused by environmental factors, and 5 percent are due to hereditary factors.

The JHU team asserts that these mutations aren’t the be-all-end-all of cancer — they’re just one factor in the process of its development. To that end, other scientists suggest that we must study the interplay of other factors, such as hormones, with genetic mutations to get a better understanding of the whole picture.

While learning that the majority of cancers appear to be unavoidable isn’t the most heartwarming news, it does leave us with the knowledge that the other 40 percent are preventable, giving us some control over our health with respect to this awful disease.