Shares
A Chinese AI engineer “married” a robot he built in the city of Hangzhou last Friday. 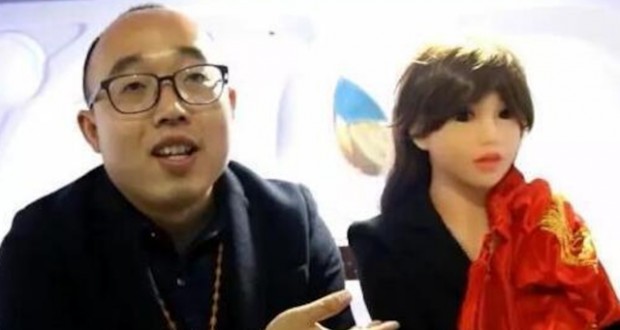 A Chinese engineer has “married” a robot he created after failing to find a human spouse, according to the report.

Zheng Jiajia, 31, an artificial intelligence expert who designs and creates robots in Hangzhou, Zhejiang province, created the “female” robot at the end of last year.

The robot, which he named Yingying, can identify Chinese characters and images and even say a few simple words, the report said.

Zheng “married” his creation in a simple ceremony on Friday, according to the report.

Yingying wore a black suit on the day and “her” head was covered with a red scarf during the ceremony, a traditional Chinese wedding ritual.

Witnesses to the event were Zheng’s mother and his friends.

One of his friends told the newspaper that Zheng had grown frustrated after failing to find a girlfriend.

The report said Zheng planned to upgrade his robot “wife” to enable her to walk and even help out with household chores.

Zheng once worked for Chinese multinational telecoms firm Huawei, the report said, but he left the firm in 2014 and joined Hangzhou’s Dream Town, an internet venture base, last year.