Home / Life / New diet decreases your chances of getting Alzheimer’s

New diet decreases your chances of getting Alzheimer’s

Shares
If someone told you that you could increase your memory and decrease your chances of dementia by changing your diet, would you do it? 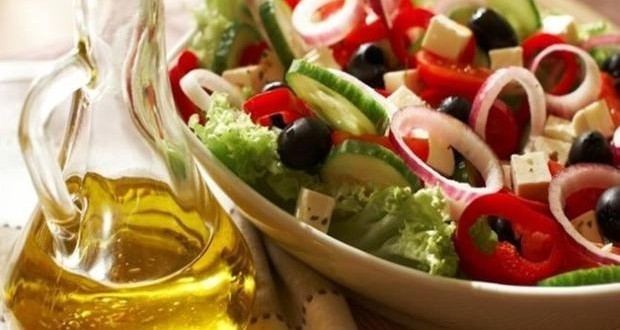 Rush University researchers say they have developed a diet which is the only one proven to have an impact on Alzheimer’s disease, according to Fox 32 News.

So now, they’re asking people to volunteer for a new study to determine just how effective it really is.

Max and Sandy are whipping up brain food. They’re part of a study to determine how a change in diet can not only help their memory, but decrease their chances of dementia and Alzheimer’s.

“Watching my mother go through Alzheimer’s was motivation and I wished back then we had focused on these sorts of triggers.”

The triggers are food. It’s something that hasn’t really been the focus of studies when it comes to our brains and memory. That is until now.

Martha Claire Morris is a Nutritional Epidemiologist and wanted to see how a variation in combining two popular diets – the Mediterranean Diet and the Dash Diet to treat hypertension – would impact brain disease.

“We took the core components of those very well studied diets and then modified each one of their components to reflect what we know about nutrition and brain,” said Morris.

And that’s when she coined this new diet, the mind diet. In two studies published in 2015, Morris and colleagues found the mind diet lowered the risk of Alzheimer’s by a whopping 53% in people who followed it rigorously.

And surprisingly, even those who only followed it moderately experienced an impressive benefit.

“People who even scored in intermediate range they had a 35% reduction in the risk of developing Alzheimer’s disease.”

The Mind Diet includes eating at least three servings of whole grains, a green leafy salad and one other vegetable every day along with a glass of wine.

It also includes snacking on most days on nuts and eating beans every other day, fish once a week, poultry and specifically berries at least twice a week.

The foods to limit or avoid are butter, cheese, fried or fast foods and pastries and sweets.

This first of its kind study is tracking more than 600 people over 3-years who are 65-85. But Harris says she believes the Mind Diet can benefit almost anyone.

“It’s very likely the Mind diet will be a health benefit to adults of any age and even for children. It’s just that we just devised the diet and it hasn’t been tested,” Harris said.

“This is the way we will probably eat forever”

Researchers are looking for more people to take part in this study.