Shares
Diet in early adulthood is so important because by the time we get into our late twenties it is too late to reverse the damage caused by poor diet and nutrient deficiencies and the opportunity to build strong bones has passed. 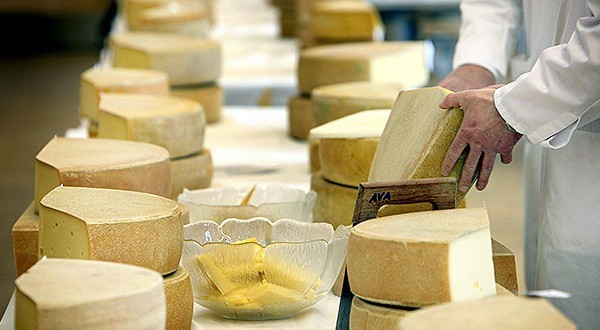 Half of all women and one in five men develop osteoporosis after the age of 50. Broken bones, also known as fractures, caused by osteoporosis can be very painful and slow to recover from. A poor diet for those in their teens and early twenties now could see a significant rise in the numbers of people suffering fractures and the complications associated with them in the future, according to hippocraticpost.com.

Unfortunately, the current eating habits of teenagers and young adults is a ticking time bomb for their bones and time is running out for them to prevent permanent damage.

A survey carried out on behalf of the NOS has found that 70% of 18 – 35 year olds are currently, or have previously been, dieting. In addition, 20% had cut or significantly reduced dairy in their diet. Dairy is an important source of calcium, vital in building bone strength when you are young.

Alarmingly, the most common diet for those aged 25 and under was ‘clean eating’, which can see dieters cutting out whole food groups from their diet. The survey also showed that under 25s are much more likely than any other age group to be following health, diet or nutrition bloggers on social media. This has led to concern over the influence the fad eating regimes promoted on social media are having on teenagers and young adults, and the impact it could have on the future health of this generation’s bones.

The foundations of good bone health are built in early adulthood, usually before the age of 25. Diet at this time plays a key part in protecting the future health of bones. Cutting out food groups during this stage of bone development could put future bone health at significant risk, and specifically increase the risk of developing osteoporosis, a condition that causes bones to become fragile and break easily.

The National Osteoporosis Society is therefore calling on parents to speak to their children about the possible dangers to their bones and is offering support and tips on having a conversation with their children and grandchildren about getting calcium and vitamin D into their diet at the beginning of a major campaign called ‘A Message to My Younger Self’.

Without urgent action being taken to encourage young adults to incorporate all food groups into their diets and avoid particular ‘clean eating’ regimes, we are facing a future where broken bones will become just the ‘norm’. We know that osteoporosis is a painful and debilitating condition and young adults have just one chance to build strong bones and reduce their risk of developing severe problems in later life.

What can people do?

Information for people who want to talk to their children or grandchildren will be found at www.nos.org.uk/myyoungerself from 12th April (the launch of the campaign).