Shares
Tennis superstar Serena Wiliams announced she is five months pregnant on Wednesday with a photo of herself in a swimsuit showing off her baby bump. 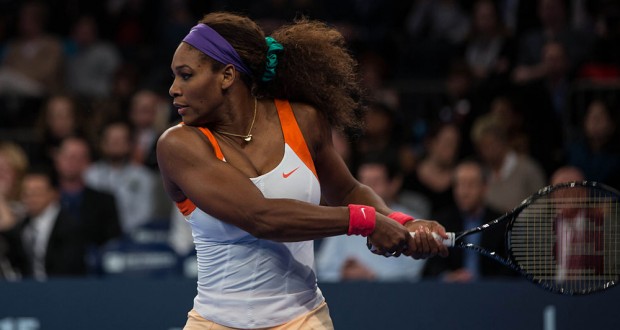 “20 weeks,” she captioned the image on Snapchat Wednesday after posting a series of photos from what looked to be a tropical getaway, according to NY Daily News. 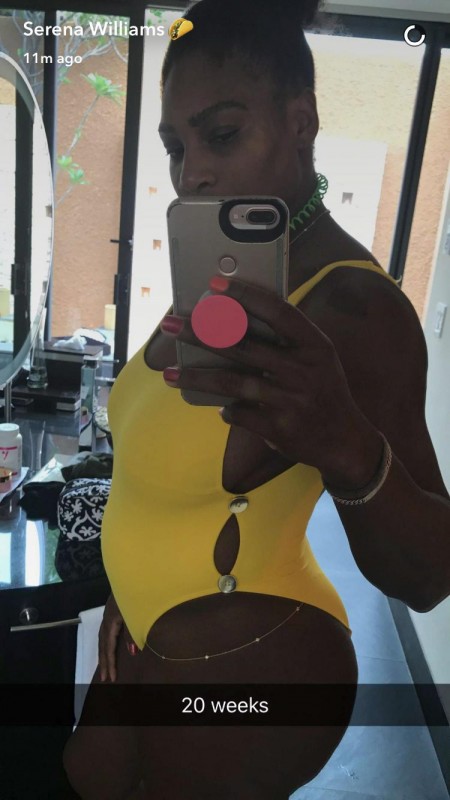 US Open organizers wished the star a big congratulations in a celebratory tweet shortly after she revealed the news.

.@serenawilliams will have a new pride & joy to hug and call her own soon! Congratulations on the exciting baby announcement! #USOpen pic.twitter.com/NXxlY4vC6q

“Serena Williams will have a new pride & joy to hug and call her own soon! Congratulations on the exciting baby announcement!” the post read.

The US Open champion documented her whirlwind engagement on Reddit back in December with a poem.

Ohanian popped the question during an impromptu trip to Italy. He proposed at a restaurant in Rome at the same table where the duo first met on a lunch outing in 2015.

“This time he made it not by chance / But by choice / Down on one knee / He said 4 words And / isaidyes,” she wrote at the time.

Ohanian, a Brooklyn native, also posted to his website at the time of the proposal with the line, “she said yes.”

Williams and the techie began dating in October 2015, but didn’t discuss their relationship publicly until the engagement news bombshell.

The star was a few weeks pregnant when she beat her sister Venus to win the Australian Open back in January.

Fans were quick to praise the athlete for her superstar abilities and were mind-blown to learn she competed while a few weeks pregnant.

:::Does the math on Serena Williams’ pregnancy; realizes she won the Australian Open in that timeframe::: pic.twitter.com/9UwRsXBl7a