Shares
Johnny Depp’s ex Amber Heard seemingly confirmed all those romance rumours with Tesla billionaire Elon Musk by sharing a snap of them together on Instagram. 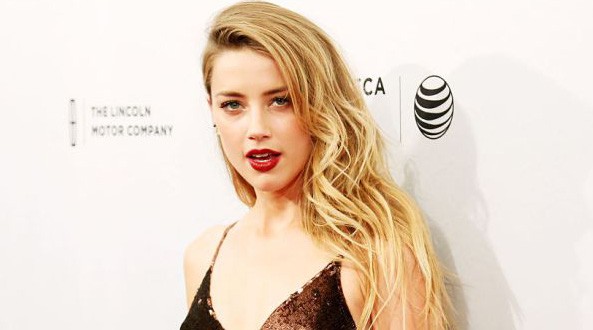 In the saucy date night snap, model Amber is seen draping her arm over her ‘new beau’ while pouting at the camera and her lipstick marks are plastered on his face, according to Metro.

This is the couple’s first public PDA since the pair were linked back in 2016 after Amber split from Pirates Of The Caribbean star Johnny Depp.

A source told The Mirror earlier this year that the pair ‘were smitten’ after being friends for years.

They said: ‘Amber is over the moon about her divorce but she is even happier about being able to go public with Elon.

‘She was telling friends over Christmas how smitten she is with Elon.

‘They are already planning a lot of adventures together and she’s relieved she can move on with her life.It’s an exciting new chapter for both of them.’

Amber and Johnny were married for 15 months after meeting on the set of 2011’s The Rum Diary.

But after suddenly splitting in May last year they endured a bitter divorce battle – eventually ending in a $7 million settlement for Amber after she accused Depp of physically abusing her on several occasions and requested a restraining order after claiming the actor threw an iPhone at her face.

But the star withdrew the allegations and retracted her request for a restraining order after they came to a financial agreement.

Amber donated the full amount to the American Civil Liberties Union and the Children’s Hospital of Los Angeles, saying ‘ money played no role for me personally’.