Shares
He’s starred in a fair few action movies in his time – but Tom Hardy brought a spot of action to the London streets after apprehending a suspected moped thief. 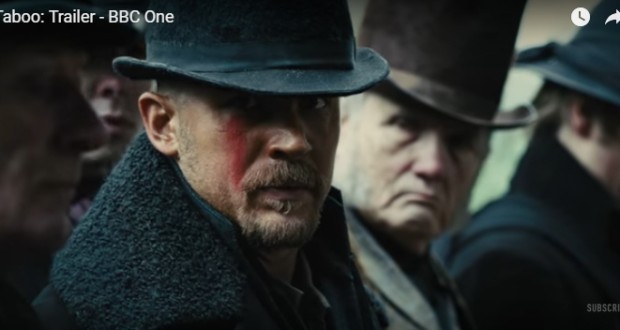 According to a witness the star of Mad Max, Dark Knight Rises and The Revenant ‘switched into superhero mode’ as he performed a citizen’s arrest on the man, near his home in Richmond, south-west London, according to Metro.

The witness told The Sun that the 39-year-old caught the suspect after chasing him through gardens and a building site, after he and another man had crashed a stolen moped into a £50,000 Mercedes.

He was also seen checking the man after he caught him and hauled him into a nearby bus stop.

Arun Pullen told the paper: ‘Tom must have been walking down the road. He went off like a shot in pursuit and looked furious. I asked Tom what happened and he told me he chased him through my back garden and caught him around the block – but the route was like an assault course.’

He added:  ‘It was mental – like he’d switched to superhero mode in an action movie. Tom Hardy’s clearly not a man you’d mess with. I think he even checked the kid’s ID before cops took over.’

Both suspects were injured in the incident, with the other being caught within moments of crashing the moped – and are now reportedly facing theft charges.