Shares
This dad is likely to be every new parent’s saviour. 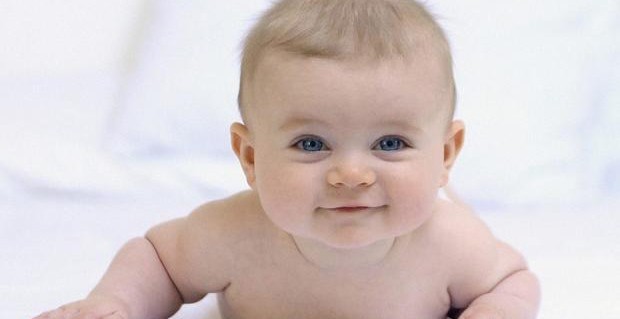 He’s revealed how he gets his crying daughter to stop crying and go to sleep in just a matter of seconds, according to Metro.

It’s a very simple technique, but Daniel Eisenman, on behalf of parents everywhere: Thank you.

One person responded to the video on Facebook saying that baby Divina must have been a Buddhist monk in a past life.

Daniel, who lives in San Diego, said in an earlier video of him doing the Om: ‘Birth story video coming soon, but so everyone knows we did #OM to her while in the womb, and she was actually birthed in our living room while Thai #Buddhist #monks were chanting over #YouTube’

One theory that has been put forward is that the noise sounds like what a baby would hear in the womb – a ‘loud and steady’ noise.

Others said that they had tried it and it worked, while some are still sleep deprived because it just didn’t work for them.

He recently shared this beautiful picture of himself with his daughter: