Shares
A woman in Colombia has eaten her entire life savings to stop her cheating husband getting his hands on the money. 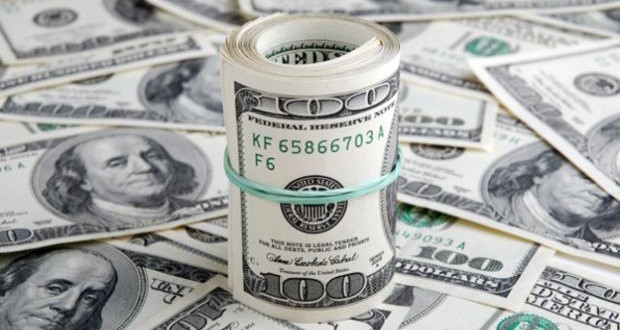 Sandra Milena Almeida wolfed down $9,000 (£7,000) in cash after finding out her husband had been unfaithful, according to the BBC.

The 30-year-old’s actions were only discovered after she was taken to hospital suffering abdominal pains.

Doctors then found bundles of notes inside her stomach.

Mrs Almeida apparently hid the cash after finding out about her husband’s infidelity.

She took the extreme steps of eating the $100 bills after he discovered the hiding place and demanded half of it.

Relatives and doctors only discovered she’d eaten them after carrying out tests.

Director of Surgery at the University Hospital of Santander, Juan Paulo Serrano, told reporters: “57 $100 bills were found and extracted by the orifice opened in the stomach.

“Some extra rolls (of money) were found in the intestine, which advanced to the colon.”

“She ate rolls of bills, they were not wrapped up for any form of illicit transport,” he added.

“It seems it was an act of desperation by this woman, due to the problem she was facing, to ingest these elements, and this of course affects the patient’s normal intestinal functioning and life.”

Mrs Almeida, from Piedecuesta in the north-east of the country, is expected to make a full recovery.

“The dollar notes were washed and are in good condition, but the rest of the money was lost because of the gastric fluids,” said Mr Serrano.

Following the successful procedure to remove the cash, Sandra Milena Almeida said she was now saving for a luxury holiday.