Home / Life / Guy Hides Camera In Bucket Of Water To See Who Comes To Drink, And Result Doesn’t Disappoint

Guy Hides Camera In Bucket Of Water To See Who Comes To Drink, And Result Doesn’t Disappoint 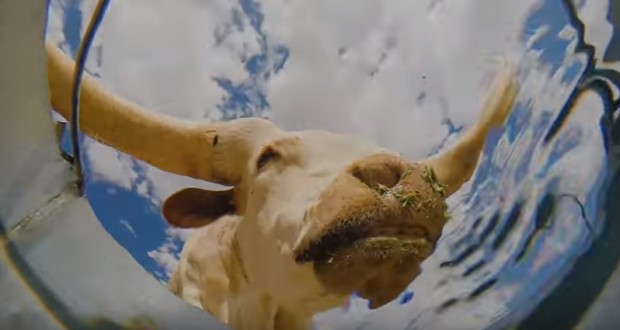 We see different creatures, from bees, to chickens, to a donkey and a rabbit. The video was uploaded by John Wells from The Field Lab, a Southwest Texas alternative energy and sustainable living field laboratory, according to Bored Panda.

“I was pleasantly surprised during the edit to see that George [the rabbit] made an appearance. I know him from all the other rabbits because of the tiny notch in his ear.” The guy was quick to add: “Note: The swimming bees were rescued.”

John Wells, who moved from New York to almost ‘the middle of nowhere’ to purchase an off-grid lifestyle, is already known in certain ecology-conscious circles for managing to build a modern house with solar energy and composting for just $1600. He might be far away from the city crowds, but, with such cute critters coming to visit, he surely doesn’t get a chance to feel alone.