Shares
Adele’s weight loss has been part of her massive transformation over the years, and the secret to her slim down involved just cutting out one thing from her diet. 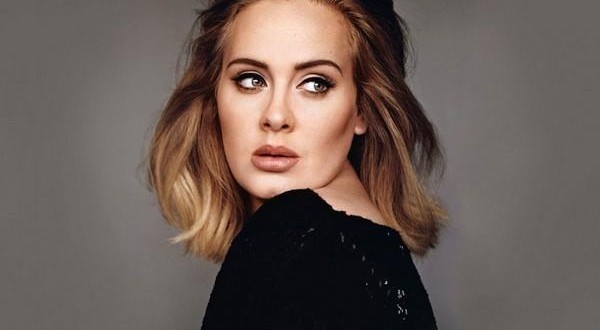 Adele, 29, has swapped side buns for bouffants then bobs and is rumoured to have lost 50 pounds since her Hometown Glory days back in 2007. But Tottenham-born Adele’s secret to weight loss is a simple one, according to Daily Express.

Despite her reluctance to talk about her body she has briefly addressed the issue in the past and revealed that as well as small changes to her exercise routine and diet, she has cut out just one thing.

Adele revealed she has cut out tea in her diet, which has made a massive difference. 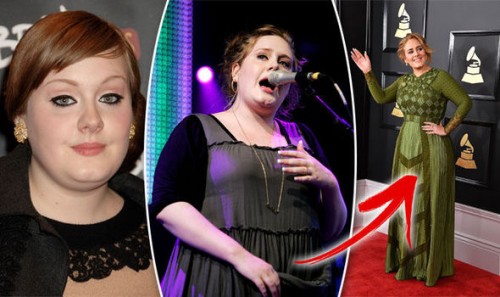 “Now I don’t drink it and I have more energy than ever.”

But if you think Adele has lost weight to suit everyone else, think again.

She previously spoke out about why she won’t entertain body woes, saying: “Be happy and healthy.

“I’ve never had a problem with the way I look. I’d rather have lunch with my friends than go to the gym.

“I enjoy being me, I always have done. I’ve seen people where it rules their lives, you know, who want to be thinner or have bigger boobs, and it wears them down. And I don’t want that in my life.”