From weakness to fatigue: Neurologist reveals the secret signs of stroke women must stop ignoring

Shares
Australian neurologist, Dr Cheryl Carcel, spoke about stroke in women recently. She explained that stroke is unique in women - and they must not ignore signs like generalised weakness and fatigue 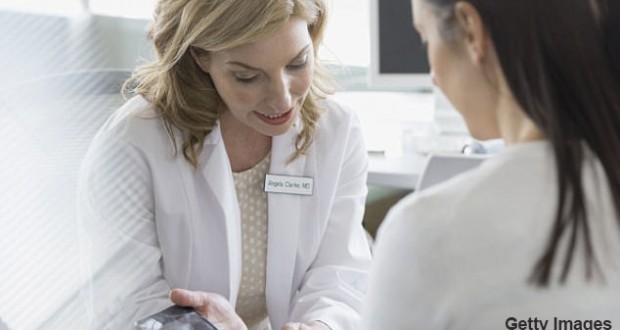 While many people will be familiar with the typical symptoms of a stroke, not so many will be aware that they don’t always play out like they do in our heads, according to MailOnline.

And according to the Australian neurologist and clinical research fellow, Dr Cheryl Carcel, this attitude is causing many women to ignore the early signs and symptoms.

‘Stroke is unique in women,’ Dr Carcel says. ‘They come to the hospital with generalised weakness, fatigue, mental status changes or reduced consciousness.’

But Dr Carcel said that the atypical symptoms listed above make it ‘more challenging for those seeing them at hospital to immediately recognise that they are having a stroke’.

The neurologist advised women to be less hasty when they assume that what they are suffering from is not the early sign of a potential stroke.

‘We tend to decide what are typical symptoms – whether it’s for heart attack or stroke – around what happens to men, because men are most researched,’ she told the publication.

A bad diet, no exercise, excessive consumption of alcohol and smoking are all lifestyle factors which can increase the risk of stroke.

But for women, there’s an increased risk of stroke during or directly after childbirth, too.

Professor Patel concluded by saying that women need to pay attention to the atypical symptoms of stroke, as well as the typical.

‘Weakness on one side of the body is not the only sign for stroke. If you’ve got unexplained symptoms, recurrent or abnormal symptoms that might represent heart attack or stroke you should get them checked out,’ she said.

FACE – Has their mouth drooped?

ARMS – Can they lift both arms?

SPEECH – Is their speech slurred?