Add these foods to your diet to avoid early menopause

Shares
A single daily serving of vegetable protein from foods such as whole grains, soy and tofu may protect women from early menopause and could prolong their reproductive function, researchers say. 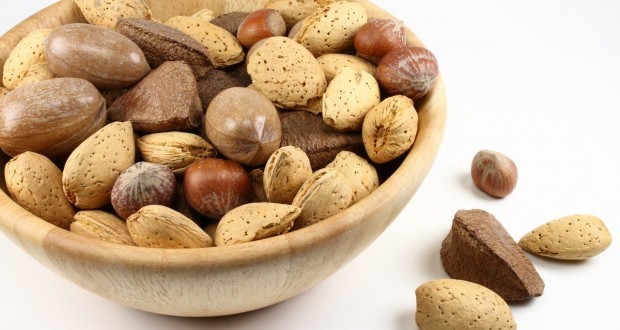 The study, appearing in the American Journal of Epidemiology, showed that women consuming approximately 6.5 per cent of their daily calories as vegetable protein had a significant 16 per cent lower risk of early menopause compared to women whose intake was approximately four per cent, according to EconomicTimes.

Early menopause — the cessation of ovarian function before age 45 — affects about 10 per cent of women globally and is associated with higher risk of cardiovascular disease, osteoporosis and early cognitive decline.

For a woman with a 2,000 calorie per day diet, this was equal to three to four servings of such foods as enriched pasta, breakfast cereal, tofu and nuts, or about 32.5 grams a day, the researchers explained.

However, no similar relation to eating animal sources of protein was observed.

“A better understanding of how dietary vegetable protein intake is associated with ovarian ageing may identify ways for women to modify their risk of early onset menopause and associated health conditions,” said lead author Maegan Boutot from the University of Massachusetts – Amherst.

For the study, the team evaluated the relationship between diet and risk of early menopause among 116,000 women aged 25-42 years.