Lionel Messi Finally Ties The Knot With His Childhood Sweetheart

Shares
Footballer Lionel Messi and Antonella Roccuzzo were sweethearts since he was five. The 30-year-old footballer has finally married with his 29-year-old fiancée on June 30. 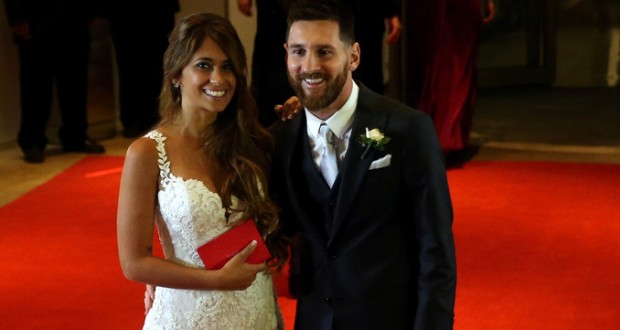 The couple chose the Rosario City Center complex in the Argentinean city Rosario, where they met, as the wedding location, Joinfo.com reports. 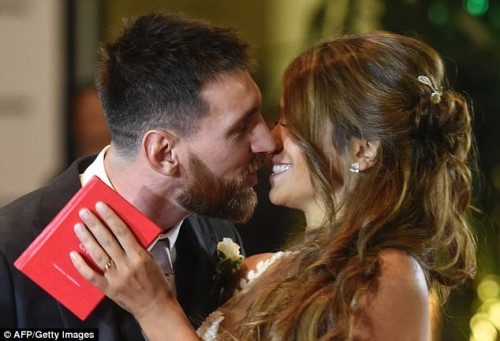 The star-studded ceremony, called “the wedding of the century” in Argentina, was held in a luxury hotel in the port city.

According to The Sun, Antonella’s dress was from Madrid designer Rosa Clara. 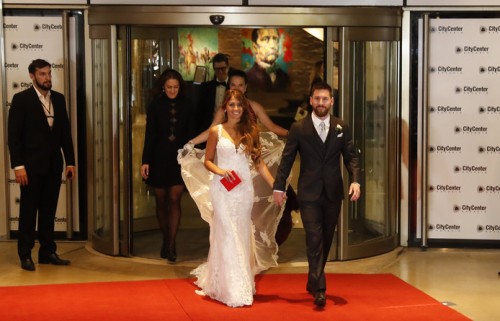 The couple has hired a security company, especially for the wedding to ensure that fans and curious onlookers could not enter the hotel without invitation. 150 journalists received a press pass, but according to sources they were not allowed to roam freely in the hotel. 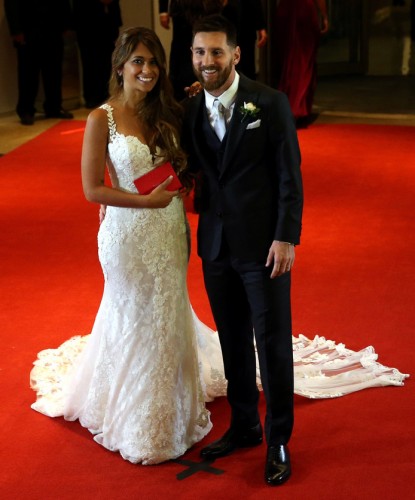 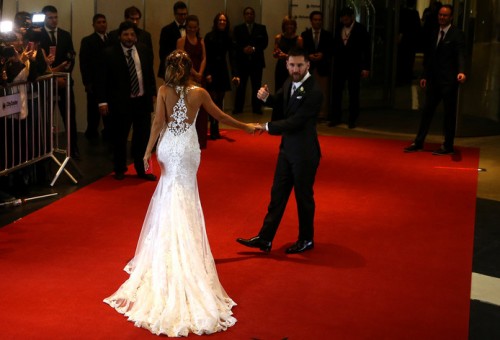 Messi and Roccuzzo live in Barcelona and have two children.