Shares
Two new studies show that drinking coffee can make you live longer and lower the risk of many illnesses like heart disease, stroke, cancer, respiratory and digestive diseases. 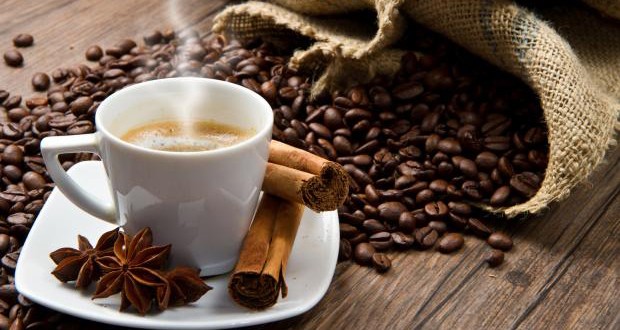 The good news comes to coffee lovers from researchers in two new studies published in the Annals of Internal Medicine. The surveys found that drinking coffee increases longevity and prevents the risk of early death across various races, according to CNN.

The multinational studies surveyed more than 700,000 people and found that coffee increases longevity across various races.

The scientists found that if you drink 2-4 cups of coffee a day, you have an 18% lower risk of early death compared to people who don’t drink coffee.

According to the research, the effect comes from many useful compounds coffee contains but the influence of each component is still unclear.

However, enjoy your morning cup of coffee and be happy!