Shares
A man was arrested in the US state of New Mexico after Amazon’s Alexa called the police. The virtual assistant has allegedly recognized a spoken phrase as a command and called the sheriff's office 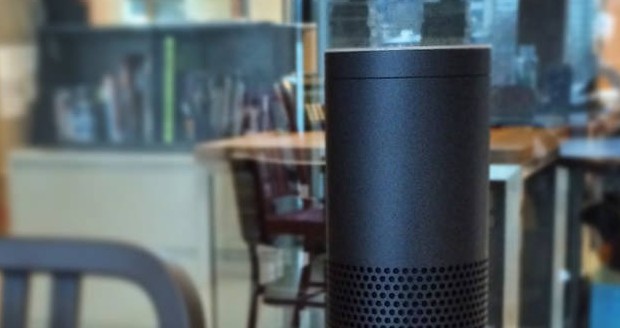 The police in a town near Albuquerque, New Mexico, arrested a man for allegedly beating his girlfriend and threatening to kill her, according to The New York Post.

A man reportedly got angry with his girlfriend and threatened her with a gun. He also asked: “Did you call the sheriffs?”

Alexa, the virtual assistant, identified the question as a command and called 911.

The man allegedly started a fight after he found a text message his girlfriend received and accused her of cheating.

The police removed the woman and her unharmed child from the residence. The mother was treated for minor injuries but during the ordeal but was not hospitalized.

The police said that the unexpected use of the Amazon’s virtual assistant saved the family in a very dangerous situation.