Shares
Sharon Kellaway from Ireland recreated the photograph of Beyoncé's with her babies, in which the singer revealed the one-month-old twins to the public 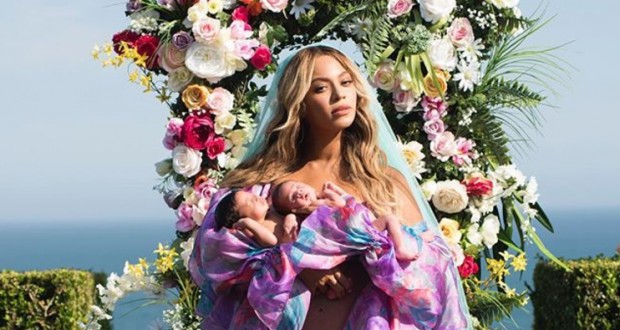 It should be recalled that Beyonce shared the first a picture of her and Jay-Z’s twins named Sir Carter and Rumi on Instagram on Friday.

According to Mirror, Irish mom Sharon Kellaway was inspired by the star’s iconic picture and decided to replicate the floral photoshoot for her own baby twins. The Kellaway twins were born in February – also a boy and a girl.

Their mother had all the necessary to remake the image: a pink blanket, a veil and some flowers growing in the back garden. Mom asked her six-year-old daughter to take the picture and she did it just great. 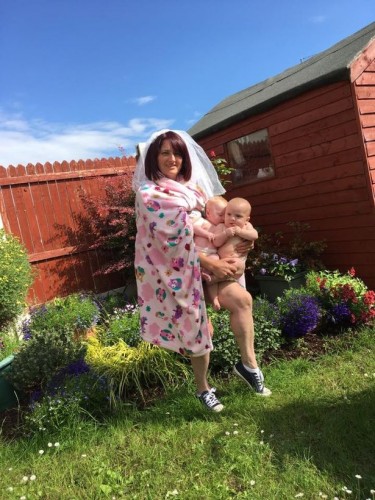 “When my six-year-old came in, I grabbed a veil from her dress up box and a pink baby blanket and she snapped the shot. I sent it to my friend Sinead in Canada, who said post it,” Sharon told Mirror.

After a friend shared the pictures on Twitter, Kellaway’s photoshoot soon went viral.

My best friend has broken the internet with my tweet…….she’s all over social media with this spin on the… https://t.co/lblIVC3WeH