Home / Life / Mediterranean Diet: New Study Finds Not Everyone Benefits From It

Mediterranean Diet: New Study Finds Not Everyone Benefits From It

Shares
A new study shows that people with higher incomes or more education, or a combination of the two, have more cardiovascular advantages from the Mediterranean Diet, according to the Hindustan Times 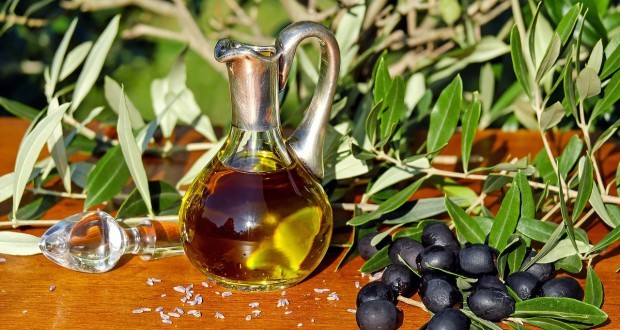 According to a new Italian study, the Mediterranean diet, that emphasizes eating plant-based foods, including vegetables, nuts, fruits and whole grains, in addition to fish and poultry, does not benefit everyone, the Hindustan Times reports.

The results of the research showed that people with higher incomes or more education, or a combination of the two, experience the cardiovascular advantages associated with the diet.

The scientists found that benefits are strongly influenced by the socioeconomic position of the people. Basically, given a comparable adherence to this eating pattern, the study has shown that the reduction in cardiovascular risk is observed only in people with higher educational level and/or greater household income. No actual benefits were observed for the less advantaged groups.

“The cardiovascular benefits associated with the Mediterranean diet in a general population are well known,” says Marialaura Bonaccio, researcher and first author of the study. “However, a person from low socioeconomic status who struggles to follow a Mediterranean model, is unlikely to get the same advantages of a person with higher income, despite the fact that they both similarly adhere to the same healthy diet”.

For example, within those reporting an optimal adherence to the Mediterranean diet (as measured by a score comprising fruits and nuts, vegetables, legumes, cereals, fish, fats, meat, dairy products and alcohol intake) people with high income or higher educational level consumed products richer in antioxidants and polyphenols, and had a greater diversity in fruit and vegetables choice.