Shares
The conflict on the east of Ukraine exacerbates. Russian-backed militants do not have mercy upon anything or anyone on their way. 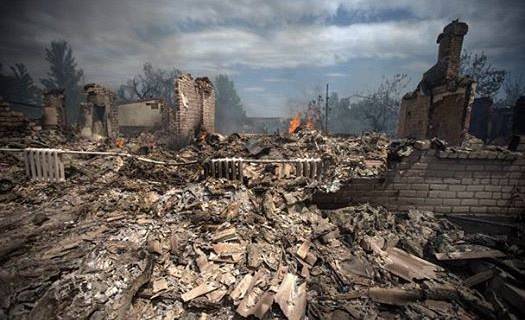 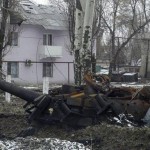 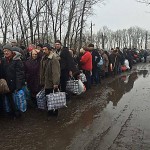 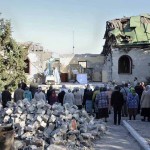 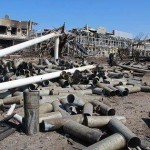 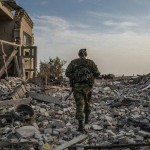 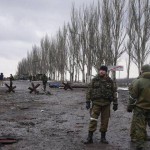 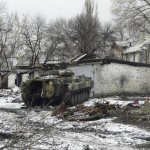 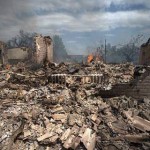 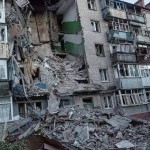 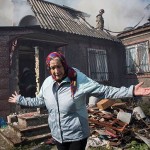 The hostilities in the eastern part of Ukraine continue to unfold, killing thousands of people and shelling hundreds of settlements. According to the United Nations, the conflict, which has raged since April, has claimed more than 5,000 lives and displaced over a million people.

Today, February 11, the leaders of France, Germany, Russia, and Ukraine will have a meeting in Minsk. The European leaders believe it is the last chance to resolve the conflict in the Donbas peacefully.

Last week, separatists reached Vuhlehirsk, a Ukrainian coal-mining town in the Donetsk region. Week-long artillery bombardments have fully destroyed it and made hundreds of locals flee the town.