Shares
What the Donbas looks like today is really terrifying. Debaltseve remains in the hands of militants. Homes are broken, infrastructure is destroyed. 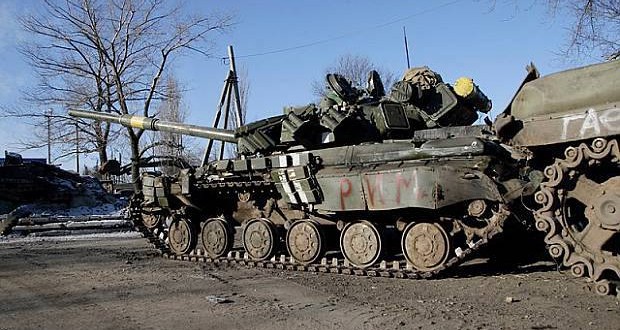 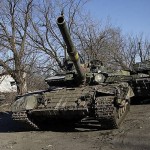 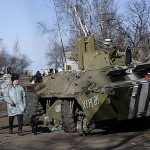 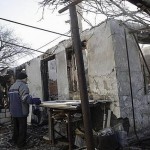 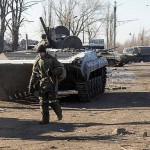 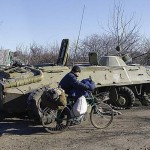 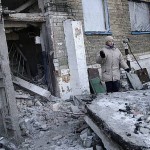 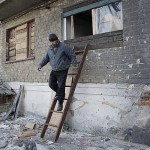 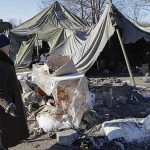 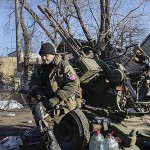 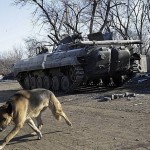 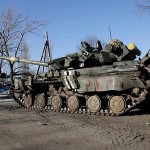 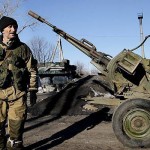 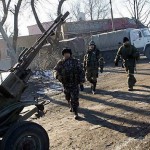 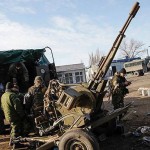 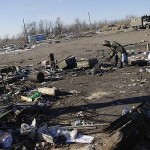 According to the Minsk Agreement, the Ukrainian army left Debaltseve. The rebels are there. They settle in the deserted streets and set up firing positions.

The inhabitants of the city are forced to wander the streets looking for at least some food.

Take a look at photos of Debaltseve, the city after the hostilities. There is almost nothing left “alive”, the whole city’s infrastructure is destroyed, the houses are collapsed.