Shares
The latest news from Luhansk are quite scary and shocking. Here, the terrorists do not have mercy upon anyone, even children. During the military conflict there were demolished about 40 educational institutions. 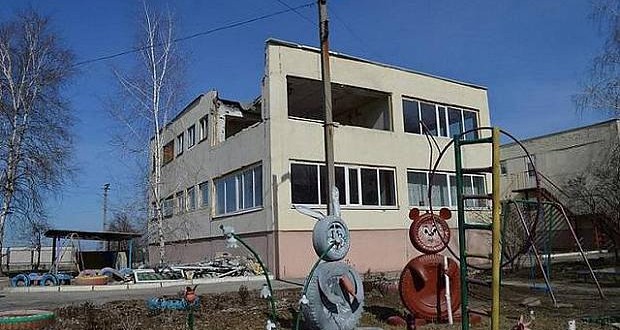 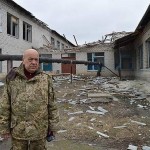 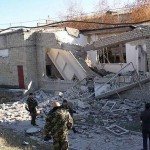 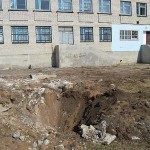 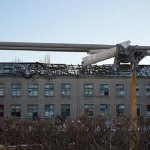 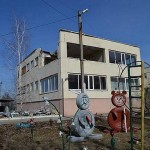 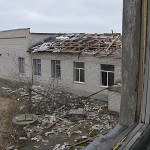 Over the entire period of hostilities in eastern Ukraine, in Luhansk and the region, the terrorists had destroyed 40 schools and kindergartens. Many buildings need major repairs, and some of them are subject to reconstruction.

Such data was reported by the Governor of the Luhansk region Hennadiy Moskal. Also, he noted that in the village of Toshkivka located in the Popasnjansky region, a school canteen and a gym were completely destroyed by the Grad shelling. Moreover, the shelling of schools was carried out during the lessons. Fortunately, alert teachers managed to save the schoolchildren. Hearing the shots, they immediately sent children home.

Schools and kindergartens are destroyed in Novotoshkivka, Stanytsia, Trehyzbenka, Popasna and many other areas related to the Luhansk region. Moskal reports that generally there was no need to demolish these buildings, because they were not deployed by the Ukrainian security forces.

Now, children go to other facilities earmarked for schooling. Some of the damaged institutions have already resumed teaching process.