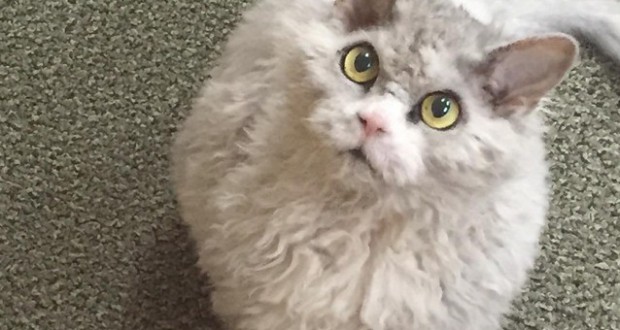 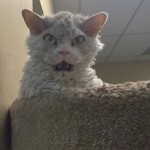 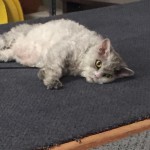 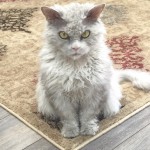 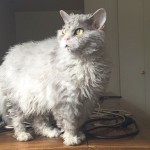 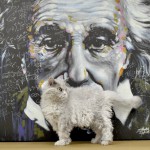 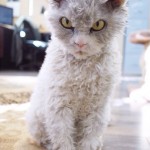 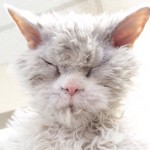 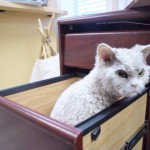 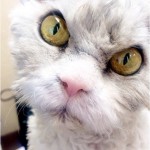 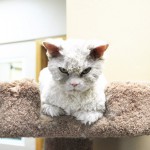 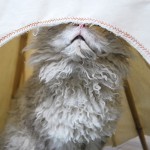 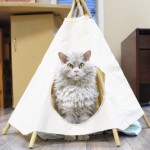 This grey cat with frizzy hair and permanently scolding face has won the hearts of Internet users throughout the world.

Pompous Albert was named after famous physician Albert Einstein due to the same white-grey hair.

The cat and his owners Mike and Susan Singleton live in Salt Lake City. They share images of Albert in a various situations, frowning and glaring at the camera – his feline brow furrowed disapprovingly. Each picture of the fluffy cat is accompanied by a sarcastic caption, giving the animal a sinister and funny internal dialogue.