Shares
YouTube launches a new subscription service, which will compete for the viewers with Netflix and Spotify 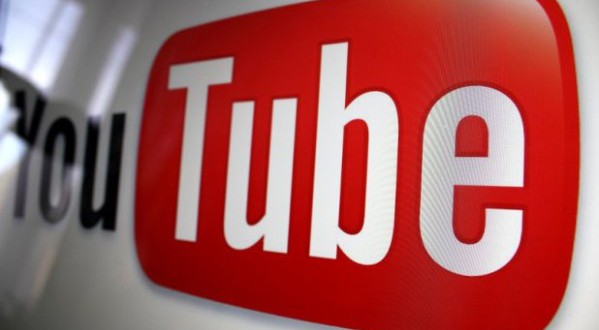 YouTube launches a new subscription service, which will compete for the viewers with Netflix and Spotify, Joinfo.ua reports with the refrence to SkyNews.

The service named Red launches in the US on October 28 and will offer ad-free videos, unlimited music streaming, new original series and movies. It will cost $9.99 a month.

Chief business officer Robert Kyncl described Red as “the ultimate YouTube experience”. “Today marks a new chapter in us giving fans the choices of what they want,” he said.

Unlike Netflix, Red content may be downloaded and watched offline on other devices. Customers will also get YouTube Gaming, a new YouTube Music app and Google Play Music.

And they will be able to have YouTube music playing in the background while using other apps.