Shares
August 22, in the seaside town of Weston-super-Mare, in the UK, will open for visitors an amusement park Dismaland, founded by the famous street artist Banksy. 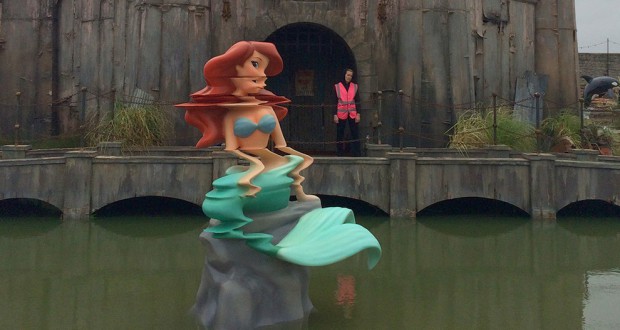 Dismaland, an amusement park founded by the famous street artist Banksy will open for visitors August 22, and will take over the Tropicana site for five weeks.

Banksy describes his wonderland as a “family theme park unsuitable for children,” according to the BBC.

The idea of ​​the park is a satirical dark reinterpretation of Disneyland, and the most recognizable landmarks in it – a dilapidated Cinderella’s castle.

The park will be on display and the work of many other well-known contemporary artists, including Damien Hirst, Jenny Holzer, and will also be musical performances and art performances.

The park was already visited by invited journalists and first photos appeared on social networking. 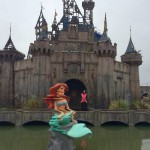 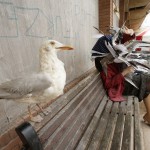 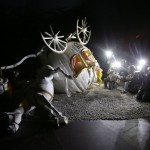 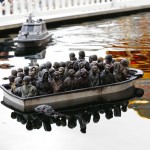 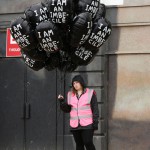 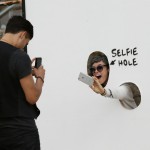 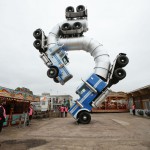 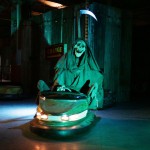 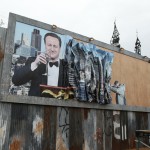