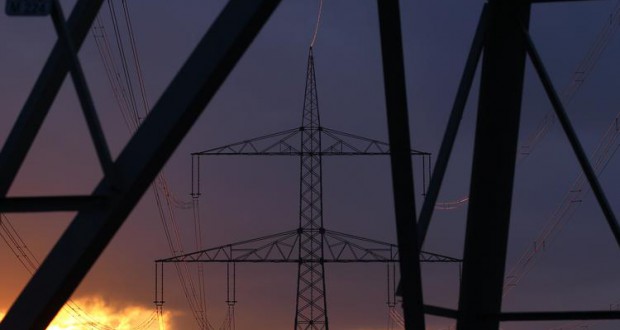 Crimea has been cut off from the electricity supply from Kherson region since Saturday night. The most people in Crimea are not only without light now, but without the Internet and mobile communications, Joinfo.ua reports citing Russian media. It turned out that the occupation authorities was not ready for such turn of events.

Residents of small towns of Big Alushta along the coast – Utyos, Partenit, Izobilnoe, Malyi Mayak have already got diesel generators. So, some people put up barbecues right on the doorstep of houses, where they boil water and cook food. Especially popular are the restaurants and cafes running on gas cylinders:  people, who have electric cooking plate, come there for breakfast, lunch and dinner. And they are the majority in Crimea. The peninsula doesn’t have much gas pipelines, because of the high seismic hazard.

The shops are selling candles and matches like hot buns, as well as perishable foods that can not be stored without refrigerators.

At the same time the residents spread rumors – someone says that the power supply will be restored by the New Year, while others claim that it will happen only in the spring.

Lots of filling stations are closed, because most of them are equipped with electronic cash registers and fuel supply systems. Near one-third of working gas station are facing kilometer-long queues of cars.

In Sevastopol, most of the shops are working, but only in the day light. The schedule of electricity supply was announced in the day ahead – three hours after six hours.

Local residents complain that the banking system collapsed, it is impossible either to receive money or make a transfer. The currency exchange points do not work, all security systems and alarms are disabled, so at night, one can expect an increase in attacks and robberies .

Earlier today Ukrainian Cabinet of Ministers decided to suspend temporarily the freight transportation through the administrative border with Crimea.