Oil prices dropped to their lowest in 11 years

Shares
On Monday December 21, Brent futures fell $36.05 per barrel, their weakest since July 2004 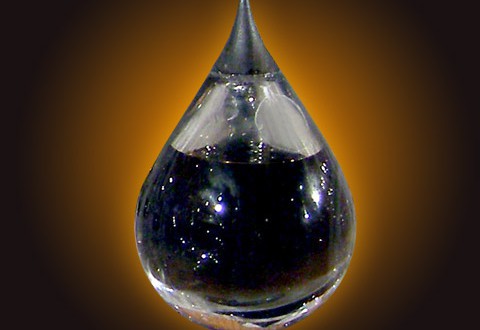 Brent crude prices have dropped by nearly 19 percent this month, their steepest fall since the collapse of the failed U.S. bank Lehman Brothers in October 2008, Reuters reports.

Recently, oil production is running close to record highs in Iran, the United States and Libya, so the price of crude dropped the lowest in seven years.

While consumers have enjoyed lower fuel prices, producers have cut spending and thousands of jobs and the world’s richest exporters have been forced to revalue their currencies, sell off assets and even issue debt for the first time in years as they struggle to repair the holes in their finances, the edition stated.

OPEC, led by Saudi Arabia, will stick with its year-old policy of compensating for lower prices with higher production, and shows no signs of wavering, even though every dollar lower in the oil price brings fresh pain to its poorer members.

“With OPEC not in any mood to cut production … it does mean you are not going to get any rebalancing any time soon,” Energy Aspects chief oil analyst Amrita Sen said to Reuters.

“Having said that, long-term of course, the lower prices are today, the rebalancing will become even stronger and steeper, because of the capex cutbacks … but you’re not going to see that until end-2016.”

Investment bank Goldman Sachs believes it could take a drop to as little as $20 a barrel for supply to adjust to demand.