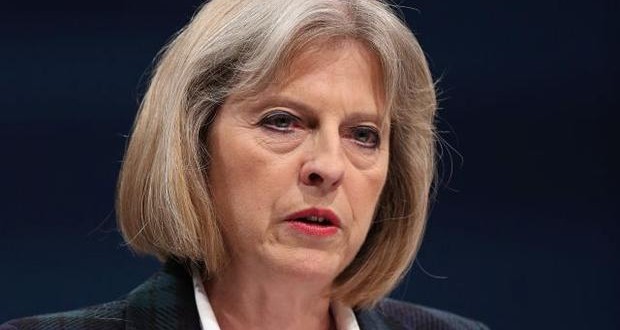 Theresa May has promised ahead of her first cabinet meeting that the government will not be “defined by Brexit” but will nonetheless make a success of the country’s departure from the EU, the Guardian reports.

The prime minister, who campaigned to remain in the EU, was to convene her now-completed cabinet for the first time at 9.30am on Tuesday. It follows victory in her first major House of Commons vote in the job, when MPs voted for renewal of the Trident nuclear submarine programme by a majority of 355.

In remarks released by Downing street before the meeting, May said it was up to all her ministers to ensure the process went well. “Brexit means Brexit – and we’re going to make a success of it,” she was quoted as saying, repeating remarks she has made several times since becoming PM last week.

Her statement echoed the social justice tone of her first address at Downing Street last week. She said: “It will be the responsibility of everyone sitting around the cabinet table to make Brexit work for Britain. And it will also be their duty to deliver success on behalf of everyone in the UK, not just the privileged few. That is why social justice will be at the heart of my government.”

She continued: “So we will not allow the country to be defined by Brexit; but instead build the education, skills, and social mobility to allow everyone to prosper from the opportunities of leaving the EU.”

Later this week, May will make her first overseas trip as prime minister. On Wednesday, she will hold talks in Berlin with the German chancellor, Angela Merkel, before heading to Paris the next day to see the French president, François Hollande. Talks with both will focus on maintaining good relations in the wake of the Brexit vote, as well as initial discussions on how the process might proceed.