Home / None category / New Yorker catches all 142 Pokémon available in the U.S.

New Yorker catches all 142 Pokémon available in the U.S.

Shares
A New Yorker has become the U.S.'s first Pokémon Go master after he caught all the monsters listed in the country's Pokédex. 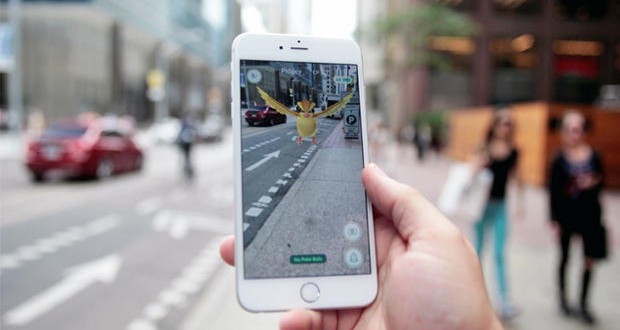 On Thursday, Reddit user ftb_hodor posted a screen cap of his phone, showing that he has completed his Pokédex of 142 Pokémon, Mashable reports.

He apparently spent two weeks — at least 50 hours a week — hatching 303 eggs and covering over 95 miles on foot. During this time, he collected a total of 4,269 Pokémon.

Ftb_hodor claimed that the furthest he had to travel to play the game was to New Jersey. He credited four PokéStops located directly across from Central Park for helping him complete his hunt.

Three of the Pokémon still missing from ftb_hodor’s Pokédex are region exclusives: Mr. Mime (Europe), Kangaskhan (Australia) and Farfetch’d (Asia). The rest are Articuno, Ditto, Mew, Mewtwo, Moltres and Zapdos, who have all not been sighted since the game first launched in early July.