Reddit to crack down on abuse after CEO is targeted

Shares
Social media website Reddit Inc, known for its commitment to free speech, will crack down on online harassment by banning or suspending users who target others, starting with those who have directed abuse at Chief Executive Steve Huffman 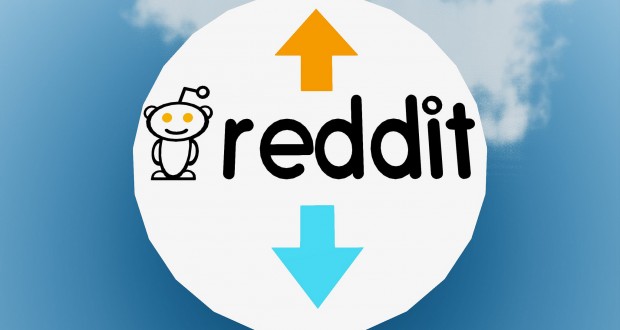 Huffman said in an interview with Reuters that Reddit’s content policy prohibits harassment, but that it had not been adequately enforced.

“Personal message harassment is the most cut and dry,” he said. “Right now we are in an interesting position where my inbox is full of them, it’s easy to start with me.”

As well as combing through Huffman’s inbox, Reddit will monitor user reports, add greater filtering capacity, and take a more proactive role in policing its platform rather than relying on community moderators.

Reddit said it had identified hundreds of the “most toxic users” and will warn, ban or suspend them. It also plans to increase staff on its “trust and safety” team.

Reddit’s moves are the latest step by social media companies to adjust their policies in the wake of a polarizing U.S. election earlier this month in which their websites played a key role.

Facebook said it is reviewing its approach to so-called ‘fake news’ – generally sensational but fictitious reports designed to attract as many readers as possible – and banning some sites which host fake news from its advertising network. Twitter is also rolling out new tools to combat abuse.