Home / None category / Eurovision 2017: Hosts of the contest announced

Eurovision 2017: Hosts of the contest announced

Shares
For the first time in the history of the Eurovision Song Contest there will be three male hosts - Volodymyr Ostapchuk, Oleksandr Skichko and Timur Miroshnychenko - in Kyiv this year. 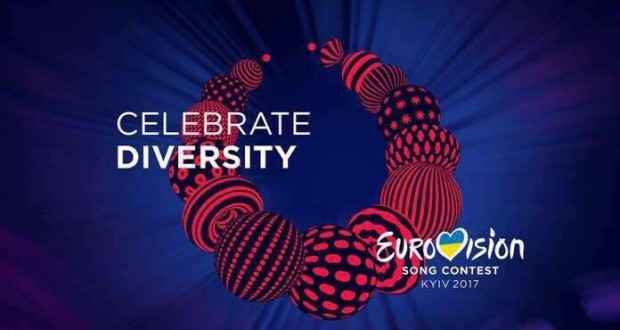 This team of hosts for Eurovision-2017 has been chosen by a complicated multiple-stage competition, Joinfo.com reports with reference to Ukrinform.

“We did not set out looking for three young men but after being so impressed by them in the castings, we started to develop the idea of having these amazing young guys working together. They have a great chemistry, and its great because it has not been done before at Eurovision,” Stuart Barlow, Show Producer of the Eurovision Song Contest 2017, explained.

“Ukraine will become the first country to have three male hosts,” Pavlo Hrytsak, Deputy of General Director of the UA: PBC, said.

It should be recalled that O.Torvald band will present Ukraine at the contest this year.