Shares
Adele might be a world superstar but she can’t control time and says she misses husband Simon Konecki and their son Angelo because she can’t FaceTime them while on tour in Australia. 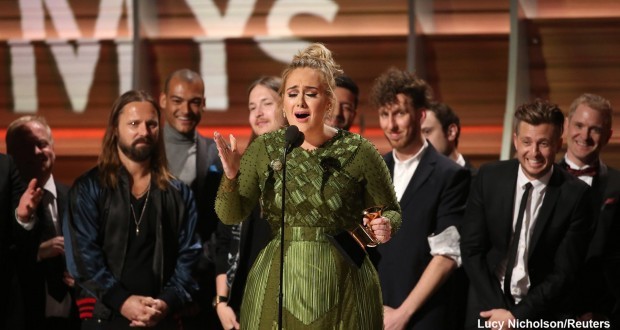 The Hello singer said the time difference has left her lonely as she can’t call them when she comes off stage as they’re already asleep, Joinfo.com reports with reference to The Sun.

Adele, 28, wed long-term boyfriend Simon, in a secret ceremony at Christmas. Simon, 42, works as a charity boss in the UK.

And the newly-wed revealed how much she is missing her family while on stage in Brisbane. 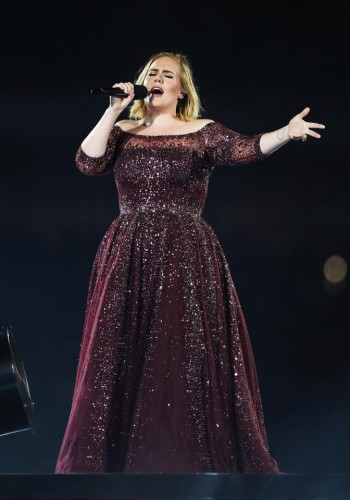 The couple have been together since 2011 and wed in an intimate ceremony at her £10million LA mansion in order to avoid a “fuss”. 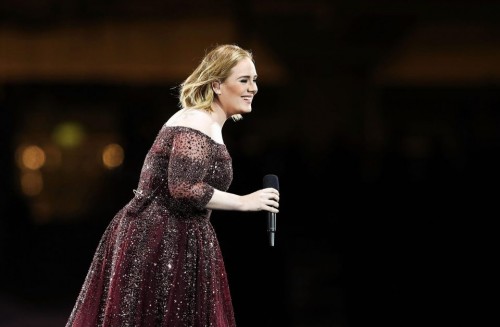 Adele only confirmed the marriage on stage at the Grammys earlier this year when she thanked him on stage.

When accepting the award for Album of the Year, she dedicated the gong to “my husband and my son”.

Meanwhile, Adele stopped her concert in Sydney on Friday night after a fan suffered a cardiac arrest.

The Hello singer was performing at the Australian city’s ANZ Stadium as part of her world tour when she haltered the show to make sure the audience member received medical attention.

Fellow concertgoer Meg Rylance, 26, told Daily Mail Australia she was in the next row to the woman who collapsed.

She said: “She [Adele] stopped the concert and she was like ”I’m so sorry but someone got hurt and I have to check they’re okay’. “She actually seemed really tearful”.

An NSW spokesperson then confirmed to Nine News that a 47-year-old woman had suffered a cardiac arrest and was dealt with by paramedics.

The Grammy winner was performing to one of her biggest crowds to date, with 95,000 people in attendance, when the incident occurred.

The crowds were told to keep the aisles clear so medical staff could assists the woman as quickly as possible, before she was reportedly carried off on a stretcher.

Ms Rylance added: “We were in the next row and saw at least four cops there, but no one really noticed when it happened until Adele brought it to our attention.

“It all happened just before Rolling in the Deep”.

It wasn’t the only drama of the night, as the star delayed the start of her concert by 45 minutes as most of her audience were left stranded on public transport.

The singer was supposed to take to the stage at 7.30pm, but reports claim the stadium was only “35 per cent full” at that point, so the decision was made to begin 45 minutes later.