Cybersecurity to be discussed at the international Internet conference in China 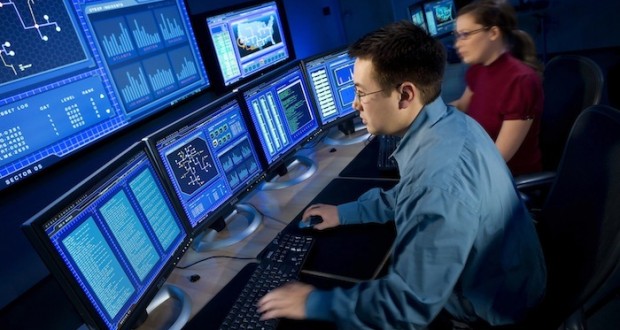 Today, November 19, in the Chinese city Wujin the World Internet conference begins its work. This event is held by the Chinese Internet regulator with the support of the Chinese Government.

Among other things, the conference will focus on global Internet governance, cybersecurity and mobile internet.

According to the assumptions of experts, for the Chinese leadership this conference is a tool to strengthen its influence in the global cyberspace.

It should be noted, about a quarter of the world"s Internet users live in China.

Earlier, the human rights organization Amnesty International noted that in China freedom of the Internet was systematically subjected to all kinds of restrictions.

Earlier it was reported that China launched the Land remote sensing satellite "Yaogan-23", which will be used for research, natural resources, sown areas monitoring, as well as for disaster prevention.