Shares
If the test operations are successful, in three years, astronauts will fly to the Moon again. 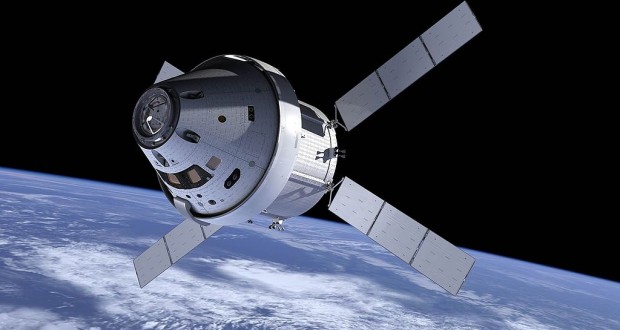 In the near future new American Orion spaceship will make a test flight from the Baikonur Canaveral. "We will test the most dangerous phases of the mission – the start and entry into the atmosphere. In addition, we will study the effects of radiation and test automatic emergency crew evacuation," Mark Geyer, NASA's Orion Program Manager says.

According to NASA employees, this flight is a significant one in the history of space exploration, because Orion is the first American manned spacecraft for the missions beyond Earth's orbit after the Apollo program in 1972.

After the "test drive", Orion will be prepared for the flight to the Moon. The journey to the satellite is scheduled for 2018. Also this spaceship will make a mission to Mars in 2021. Moreover, the vehicle will be able to carry six astronauts on board.

NASA notes that Orion can be used as a means of transporting crews and cargo to the ISS, but now this task is accomplished mostly by new American vehicles developed on a commercial basis.

Recently, on the air of the radio station, a woman who identified herself as NASA ex-employee, said that during the space probe broadcast she had seen human figures moving on the surface of Mars.

Due to the 50th anniversary of the first successful NASA's mission to Mars, Space Agency sent about 90 thousand radio messages on behalf of the Earth population to the Red Planet. This is the first time in history, when messages of earthlings were transferred to Mars by radio.