Home / Tech / Ophthalmologists can turn their smartphones into professional tools

Ophthalmologists can turn their smartphones into professional tools

Shares
New inventions are useful for medical workers too. With the help of this new device, ophthalmologists will be able to examine patients and make diagnoses in all conditions. 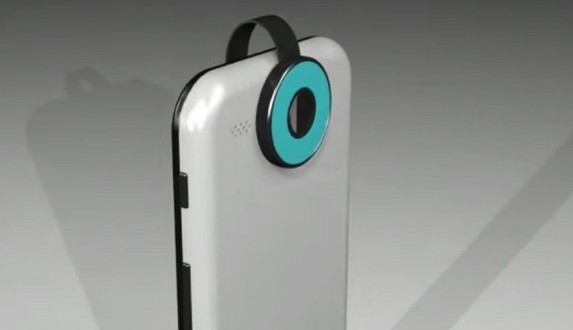 The Indiegogo site started raising funds for the production of a new accessory for Peek Retina smartphone. The device resembles an external camera lens, but it is something more than just an additional optical equipment. With the help of it, a smartphone will become a real ophthalmologist's assistant.

According to the developers, Peek Retina Project turns a smartphone into a high-tech and portable retinal analogue to a camera and even an ophthalmoscope. Thus, eye doctors will perform eye examination of the patient during a doctor home visit without the need to carry heavy medical equipment.

Peek Retina has no restrictions on the smartphone manufacturers. The main thing is that the gadget should have good camera. The device can successfully use basic 8 megapixels. The user has to install a special application that can be downloaded free of charge.

Peek Retina is capable of diagnosing various diseases of visual organs, such as cataract, glaucoma, and the like. Peek Retina passed clinical trials and will be launched into production when the amount of 100 thousand dollars are collected. At the time of writing this article, the developers managed to collect almost a half of this sum on Indiegogo site.

After the release, every Peek Retina device will be sold for $ 95.

Also recently, there was developed a new camera that allows amateurs to take professional pictures in motion. Due to the high speed of the lens, Vela One can "catch" even a bullet in the air.