Shares
According to scientists, sooner or later, disasters will become of global scale, and people will be forced to look for another place of residence. 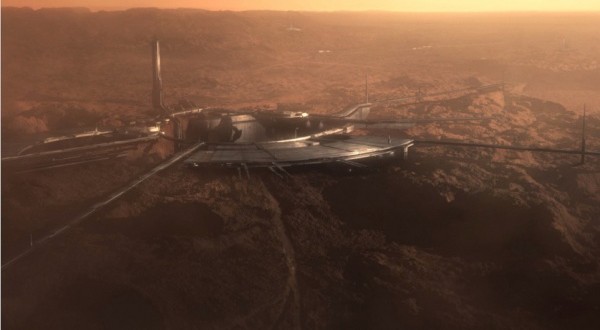 Most experts agree that we have no future if we do not focus on space exploration. Physicist and cosmologist Stephen Hawking believes that robotic missions are much cheaper and they can provide scientific information, but they can not convey the impression of travel that can change the human perception of the world. Hawking is confident that the human race has to develop a strategy for space reclamation and gradually implement it. "If the human race is to continue for another million years, we will have to boldly go where no one has gone before. Life on Earth is at the ever-increasing risk of being wiped out by a disaster such as sudden global warming, nuclear war, a genetically engineered virus or other dangers … I think the human race has no future if it doesn"t go into space," the cosmologist said.

British astronaut Tim Peake also believes that at some point in the history a human will have to leave Earth. Therefore, he is certain we have to make a breakthrough, which will help in the future to begin colonizing other space objects. "To me it's an insurance policy," says the astronaut who will participate in the mission of the International Space Station in November next year. American space scientist James Van Allen notes that only a tiny number of Earth"s six billion inhabitants are direct participants in human spaceflight. For the rest of us, the adventure is vicarious. "At the end of the day, I ask myself whether the huge national commitment of technical talent to human spaceflight and the ever-present potential for the loss of precious human life are justifiable," Van Allen emphasizes.

It is to be noted the work of this scientist in the study of the first American satellites has showed the existence of powerful radiation belts around the Earth, now known as the "Van Allen radiation belts."

The latest news show scientists' zeal on the issue of space exploration and expansion of research areas. So, recently there was held a test launch of the reusable Orion spaceship, designed for manned missions to the Moon and Mars, and Indian scientists are working on the organization of a second exploratory mission to Mars.