Shares
Employees of the Moscow zoo will use modern technologies to create a virtual image of a mammoth. 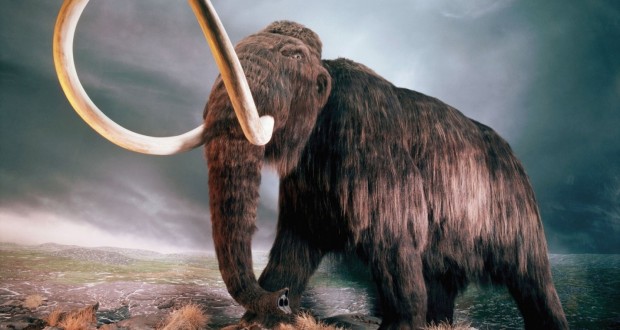 In Moscow there may appear a virtual mammoth and 3D-models of the local zoo animals. This idea is aimed to allow zoo visitors enjoy the wildlife when the real animals hibernate in their "houses".

In addition, the administration of the zoo is planning to place video cameras in animals' burrows, Russian media reports with reference to the representatives of the Moscow Department of Culture and the press service of the zoo.

Mammoth's March, one of the projects, can reproduce behavior of the extinct animal with the help of computer technology. On the concept of the Cube3 Company, 3D-mammoth can become a brand of the Moscow zoo, like the giant panda in Beijing, where many people visit the zoo just to look at this animal.

It is also proposed to "revive" the available animals using the same computer graphics in order to see their virtual models when in winter most of the animals are in their cages.

Visitors will be able to direct their cell phone cameras on the plates of the cages, and with the help of a special application on the screen of the gadget there will appear animated animals, roaring and moving in the cage.