Shares
British scientists have made a scientific breakthrough that will help to realize the idea of "the elixir of youth". 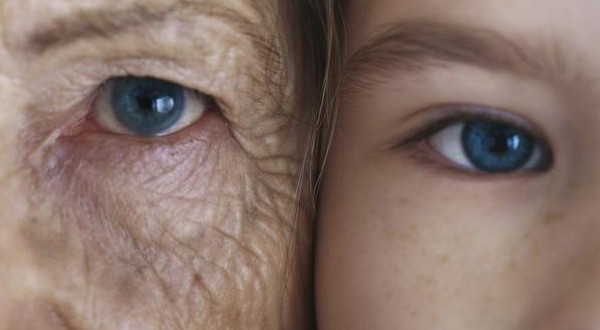 Scientists from Harvard and the University of New South Wales claim they have found a way to reverse the aging process. According to them, they have already started human trials.

The scientists reported that they found a way to activate youthful genes and deactivate older ones. They managed to achieve such a result by using naturally occurring proteins and molecules.

First, the studies were conducted on mice, but early clinical trials on humans have been carried out too.

"We've discovered genes that control how the body fights against ageing and these genes, if you turn them on just the right away, they can have very powerful effects, even reversing ageing – at least in mice so far," David Sinclair, the head of the research and professor of genetics at Harvard and the UNSW states.

During the study, the scientists fed mice molecules called NMN. It helped to rejuvenate animals" organisms. Professor Sinclair claims that this breakthrough can be used to develop drugs to restore youthful in human cells.

As reported, clinical trials on humans show promising results. Professor Sinclair said that within a few years, people would find the opportunity to restore the youthfulness of human cells.

Earlier, American scientists announced the development of cancer vaccine that can stimulate the immune system to fight cancer cells and program affected body to identify already existing cancer cells in it.