Shares
Apple smartphone with special app installed will serve as a driving license. 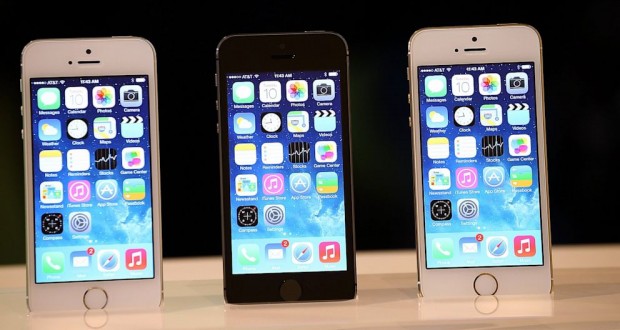 In the United States it was decided to conduct an experiment, replacing driving license with iPhone application. Iowa State is the first state to recognize mobile app a full analogue of the license. Soon, drivers will be able to show traffic policeman the image in his phone instead of the license.

The only difference between the digital document and the usual one is that the picture on the smartphone is rotating, which makes it possible to look at the portrait of the driver on every side.

At the moment, the negotiations on the use of digital driving licenses in 20 states are under way. In case of the successful experiment, it is likely that the American experience will be used in the other countries.

It is to be recalled that Apple plans to adapt new gadgets to the fall screen up.