Shares
British scientists have warned about another danger associated with possible asteroid attack on Earth. 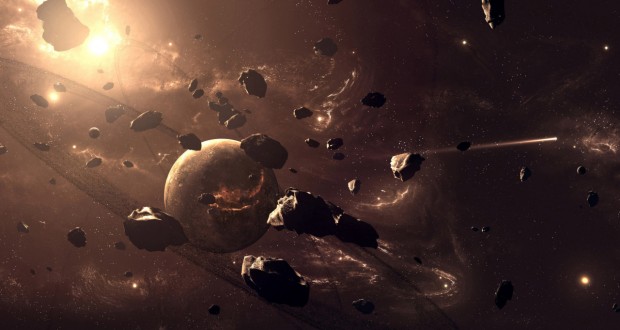 The scientists from the University of Southampton actively studying asteroids have stated that 107 objects dangerous for the Earth can destroy 10 countries, Joinfo.ua reported.

If asteroids collide with the planet, humanity will face natural disasters – earthquakes, floods and volcanic eruptions.

According to the published data, ten countries with the greatest risk factor include the United States, Italy, United Kingdom, Japan, China, the Philippines, Indonesia, Brazil, India and Nigeria.

These estimations were made using NASA's telescope, allowing believing this information.

Recently, American scientists have reported that millions of asteroids capable to destroy the planet are approaching the Earth.

Later, Russian scientists have expressed the need to protect the planet from possible asteroid attack. And the residents of Karelia reported that December 2 a meteorite fell in the Vygozero Lake.