Shares
American scientists have made a sensational conclusion that our planet is in the conditions created by a black hole. 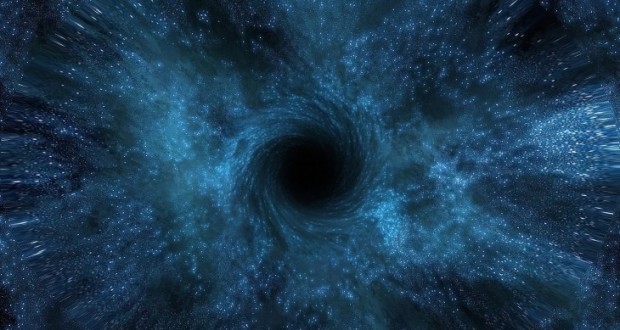 American physicists have long been studying the complex concept in terms of which a black hole can take place in a normal civilization, slowly destroying the world with the help of people living there, foreign press reports.

The scientists headed by Nikodem Poplawski from the Institute of New Haven have advanced the sensational theory that we live in the conditions created by a black hole.

However, according to the idea of the concept, if the planet gets into a black hole, it will become one of the main universes of the world.

It is to be recalled that according to the theory of the famous scientist Einstein, a black hole has infinite density level in a small size. However, according to the modern physics, nature can not be infinite, and something small always prevails in its central part.

The theory of the scientist Poplawski is not yet proven and is only the author's personal conviction. But the appearance of such a hypothesis should intensify the researchers to study the nature of black holes.

It is to be recalled, scientists believe that one more world ocean exists under the earth.