Shares
Scientist Randall Coons wants to download his brain into a computer and thus avoid death. 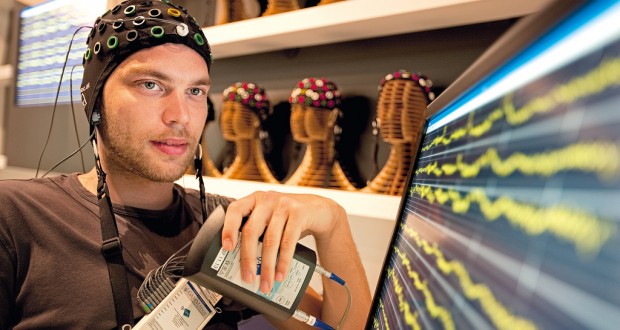 Dutch inventor Randal Koene told about the project of his life – the scientists plans to live forever, and he has an idea how to do it. He wants to download his brain into his computer and thus avoid death. Despite the fact that it sounds fantastic, the project is very real, said the scientist.

First the neuroengineer will create an artificial copy of the human brain – Substrate-Independent Mind, SIM. The scientist says that he is 99.9% sure that the human brain is something like a computer and if we understand how it works, then we will find a substitute.

"The idea of a partial copy of the brain is gaining tremendous momentum. Why won't we do the same with the whole brain? Downloading the brain into a computer, we can process and store more information like machines, putting thoughts in folders and referring to them at any time," says Randal Koene.