Home / Tech / Scientists learned how to “speak” with flowers

Scientists learned how to “speak” with flowers

Shares
A special device will allow to know about the needs of plants "from their own lips". 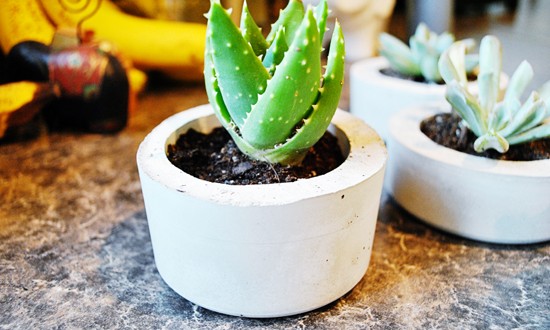 The scientists from Israel have designed a unique device with the help of which one can learn the needs of flowers directly from the plants.

The device is placed directly into the pot on the ground. The information about the season and flower is entered manually into the gadget. Then the device starts to help the owner of the plant to take care of it through messages coming from the gadget about soil temperature, humidity, and other parameters necessary for the life of the flower.

It is to be recalled that during the observation of birds American scientists have accidentally made a discovery helping to predict a tornado approaching.

Back in May 2013 the scientists have attached sensors to the foot of twenty Vermivora birds. The birds migrated to Colombia for winter period, and in spring 2014 half of the birds returned. A short time after their return the territory of the United States suffered a strong tornado that took the lives of dozens of people.