Shares
Kodak Company, which has recently passed the crisis, intends to enter the market of gadgets. Today the company is expected to release a smartphone under its brand. 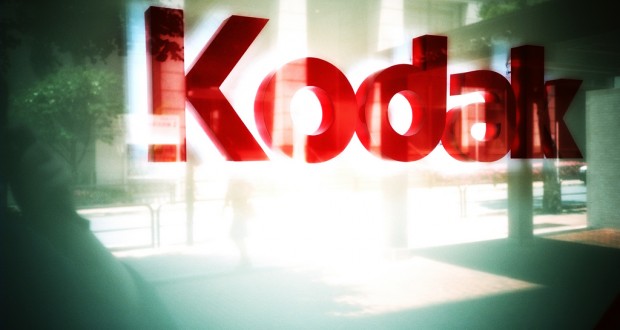 Kodak Company, known primarily for its film cameras, has announced its intention to take part in the January CES 2015 exhibition. Here the company plans to present not a new camera, but a new smartphone under its own brand.

Not so long ago, Kodak has gone through bankruptcy and dropped out of the fight for the market of consumer photography. That is why now it seeks out new lines of business.

Nothing is yet known about its smartphone. The company does not want to disclose information about the new gadget, so we can expect both another budget option like the Chinese one or powerful flagship with a good built-in camera, and it is more likely, given the company's strong experience in the field of photography.

Not so long is left to wait, since the CES 2015 exhibition will be held from January 6 to January 9 inclusive. Perhaps Kodak will introduce new surveillance system, and it will not give up its cameras. It is expected to replenish its PixPro line by means of its action cameras.

It is to be recalled that recently it was created a camera that can capture the things that are not recognized by the human eye. Due to its high speed of the lens the new camera Vela One can "catch" even a bullet in the air.