Shares
A new development for cyclists will be presented at CES 2015, which will be held January 6-9, 2015 in Las Vegas. 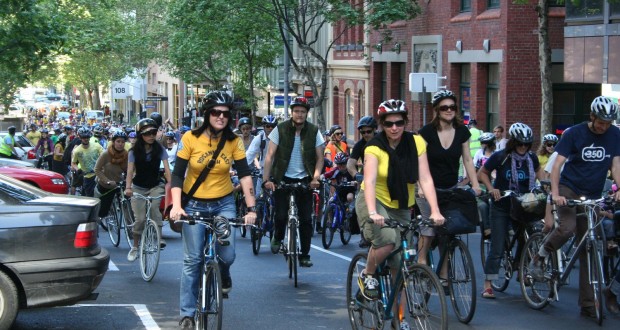 Volvo, Ericsson and sports equipment manufacturer POC have created a "smart" helmet for cyclists. According to the companies' representatives, it will help to avoid collisions with cars on the roads.

The helmet is equipped with special sensors warning the driver about nearby vehicles. Also, the device has access to the Internet and Volvo Cars' City Safety System. The system can calculate the trajectory of both vehicles and warn the drivers in the event of a potential accident.

The technology will be presented at CES 2015 (Consumer Electronics Show) in Las Vegas, which will be held January 6-9, 2015.

At the same event there will be introduced the first smartphone by Kodak. Nothing is yet known about the device. The company does not want to disclose information about its new gadget, so we can expect both another budget option like the Chinese one or powerful flagship with a good built-in camera, which is more likely, given the company's strong experience in the field of photography.