A fifth of EU citizens have never used the Internet

Shares
According to recent sociological data, 18% of EU citizens aged between 16 and 74 have never used the Internet. 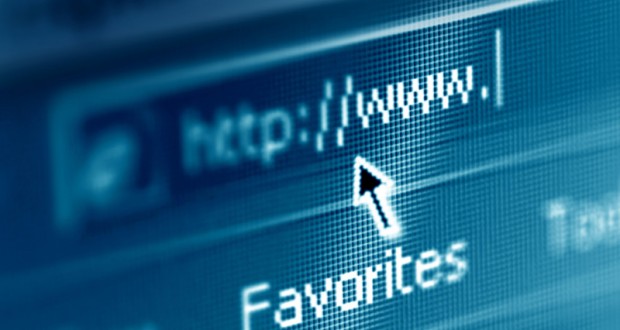 The Statistical Office of the European Union published the data on the level of Internet use. Thus, 18% of European citizens aged between 16 and 74 have never used the global network capabilities.

The survey respondents were asked the question "When have you used the Internet the last time?" 18% of the participants chose the last option "Never." Interestingly, back in 2006 in the same large-scale study this option was chosen 2.5 times more often – by 43% of responders.

Iceland is the country of the European Union where the Internet is used among the population the most. Here only one person out of a hundred does not use the opportunities of the World Wide Web, and 94% of respondents are regular users – they surf the Internet every day.

Also the European leaders in the Internet use are such countries as Norway, Luxembourg, Denmark, and representatives of Britain.

The Internet is popular in Romania the least. Here 39% of respondents have never surfed the global network.

At the same time, according to the Hong Kong researchers, every 20th person in the world is Internet addicted.