Shares
The U.S. has developed a new drone capable to independently maneuver in a confined space. 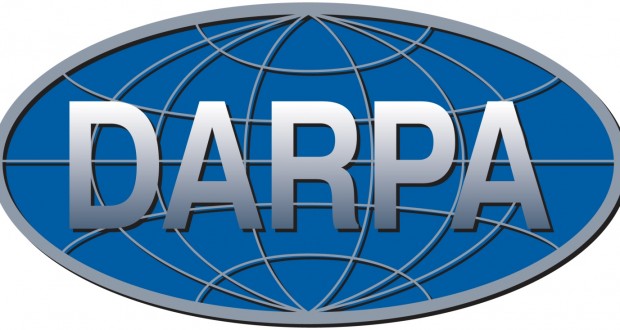 The U.S. DARPA division is engaged in defensive developments in the interests of the U.S. Defense Department. Thus, there was developed a new type of a drone capable of maneuvering in a confined space, Joinfo.ua reports with reference to the press service of the department.

The new drones are designed within the framework of the Fast Lightweight Autonomy (FLA) program. It is assumed that they will be able to get into the room through the window and move at the velocity of 20 m/s. A human does not need to control the drone, since the machine will be able to recognize obstacles and avoid them. Moreover, the program will analyze the situation and choose the best route.

FLA will not need GPS, and the algorithm of its movements will be similar to that of a hawk, which also inspired the creators, when they how easy it darts through dense forests.

Also it was reported that recently the American sailors have tested a robot fish. Later there appeared a video.

Also in the mode of secrecy the American developers have tested a guided bullet.