Scientists starting to believe in God more and more

Shares
The achievements of modern science give the idea that many unexplained things in nature may be associated with the actions of a Creator or God. 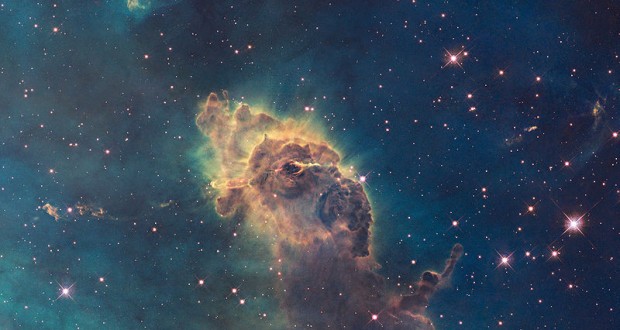 Most scientists, who have repeatedly stated their atheistic views, have increasingly begun to work on a theory of creation of life by a Creator or God.

Back in 1966, Time magazine published an article with the question "Is God Dead?" arguing that the development of science and knowledge about the universe have made the version of the life created by God hardly probable.

Back then the astronomer Carl Sagan said that the emergence of life on the planet requires two factors: the correct star and habitable planet, located at an appropriate distance from the star. Since that time a lot of space programs have been launched. No one doubted the fact that there is another planet suitable for life. However, even today it is just a theory.

At the moment, the majority of scientists and researchers believe that scientific achievements in studying space evidence the existence of God more than the existence of extraterrestrial civilizations.

In particular, a theoretical physicist Paul Davies shared his thoughts and said that "the appearance of design is overwhelming" and Oxford professor Dr. John Lennox expressed his thoughts on the matter as follows: "The more we get to know about our universe, the hypothesis that there is a Creator… gains in credibility as the best explanation of why we are here."