Microsoft gives up on Internet Explorer

Shares
The new version of the operating system by Microsoft will use a new browser that will replace Internet Explorer. 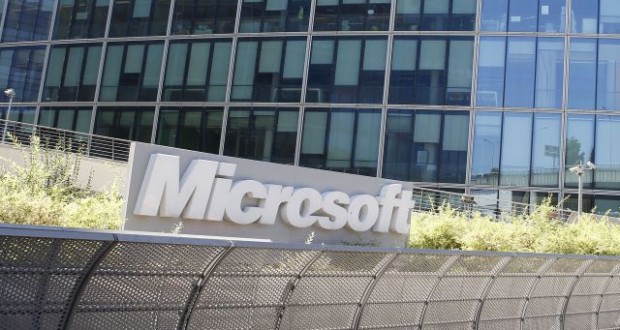 The new version of the operating system by Microsoft Windows 10 will contain the software with a preinstalled browser, which eventually will replace the previous traditional Internet Explorer. The operating name of the new program is Spartan.

The new browser will resemble Google Chrome and Mozilla Firefox. However, it is reported that the new product will work along with Internet Explorer.

So far, IE is losing the competition to the products by Google, Mozilla and Apple on all kinds of platforms. In recent years, the number of IE users has declined from 90% to 58%. On mobile platforms, the browser by Microsoft provides no more than 2% of the traffic. It is planned that the Spartan will be available in both segments of the market, because Windows 10 is being developed as a multiplatform operating system.