Scientists learn how to predict “expiry date” of a human

Shares
Due to a durable genetic research, scientists have deduced the principle of determining life expectancy. 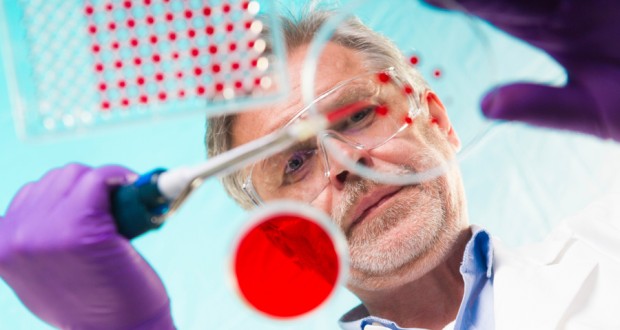 Scientists from Johns Hopkins University have concluded that mitochondrial DNA (mtDNA) may be an important biomarker, which will help to determine the state of human health and even predict life duration.

Previously, the experts have found a connection between genetic differences in mtDNA and increased weakness with a decrease in muscle strength in the elderly people. Weakness or debility is one of the major signs of aging. They are also accompanied by decreased activity and weight loss.

During the study, the experts have analyzed several mtDNA in blood samples collected during two large clinical trials lasting 10-20 years. It was found that on average, the level of mtDNA was 9% higher in the people with good health compared to the sick ones.

In addition, the researchers compared the age when the participants of one of the studies died. It was found that volunteers with the highest number of mtDNA lived 2.1 years longer than those with the lowest level of mtDNA.

It is noteworthy that women had about 21 percent more mtDNA than men did. It explains why women live a little longer in comparison with men. It was also found that on average, the process of aging (10 years) is accompanied by a decrease in the number of mtDNA by 2.5 percent.